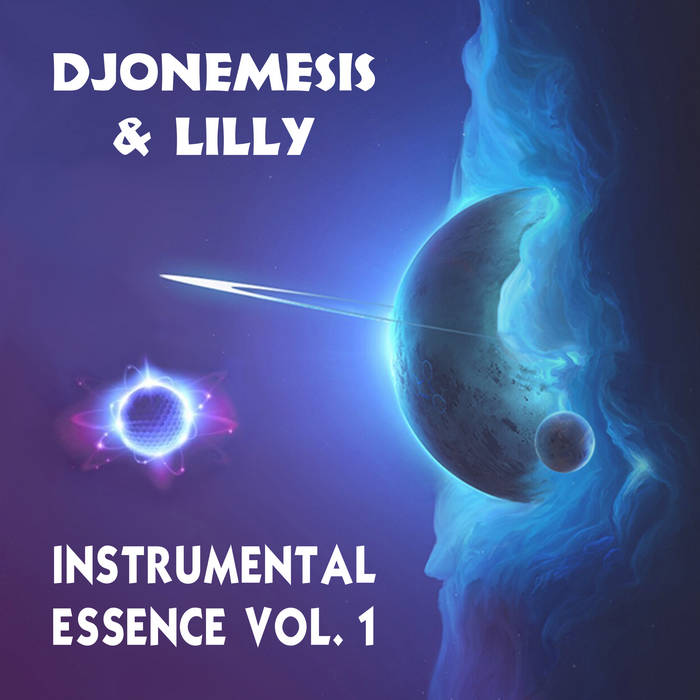 The vocal track is included in my album "Nibiru Remixing": djonemesis-lilly.bandcamp.com/album/nibiru-remixing.

DJoNemesis is a musician and a cabaret artist of the group Fratelli Stellari: in 2015 he founded the group with Dorien Dorion. He appears in some tracks of the group. He also creates music on his own being inspired by his female cat Maia, who is the reincarnation of a former female cat named Lilly: for this reason he released some singles and albums under the name of DJoNemesis and Lilly. ... more

Bandcamp Daily  your guide to the world of Bandcamp

Featured sounds from Fly Lo and Ahmed Idris, plus Mother Nature hops on to drop off new project